Written by Jess
Comments are off
News

The Hollywood Reporter has revealed that Billie is set to host a chat at the screening of Postcards From the Edge (1990) during the TCM Classic Film Festival. There will also be a screening for Singin’ in the Rain (1952). The festival starts from April 6th to the 9th.

Grant and Bogdanovich also will sit down for conversations inside Club TCM at the Hollywood Roosevelt Hotel.

The late Debbie Reynolds and Carrie Fisher will be celebrated with screenings of Singin’ in the Rain (1952) and Postcards From the Edge (1990), with family members Todd Fisher and Billie Lourd hosting chats at both screenings.

TCM said that the Academy Museum of Motion Pictures has come aboard as an official festival partner and co-host of the opening night screening and party.

Passes for the 2017 TCM Classic Film Festival are on sale now. 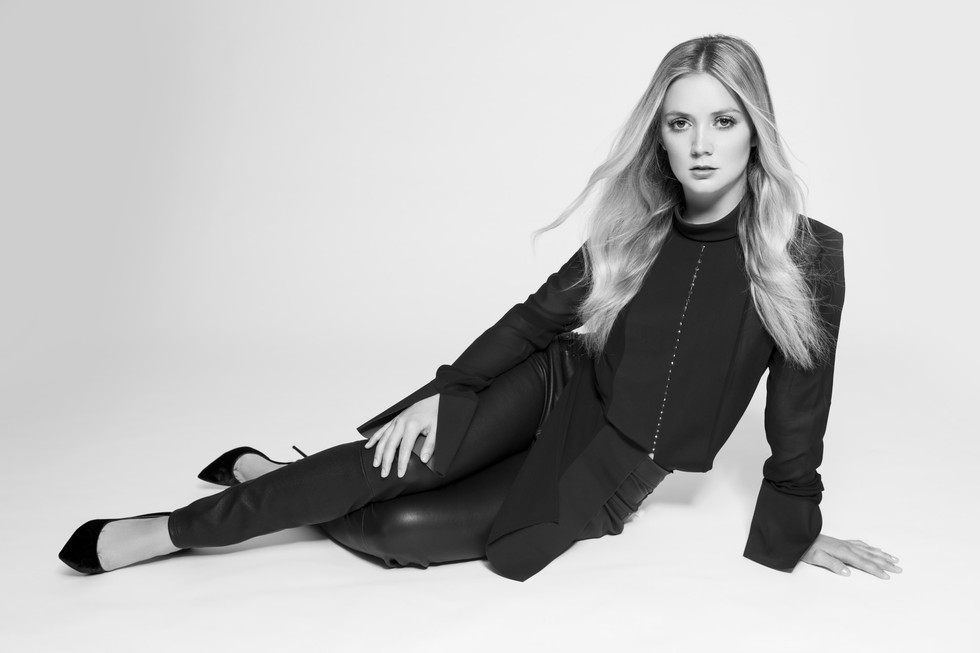 Billie Catherine Lourd, born July 17, 1992, is an American actress. Billie is best known for her role as Chanel #3 in the FOX series, Scream Queens. More information